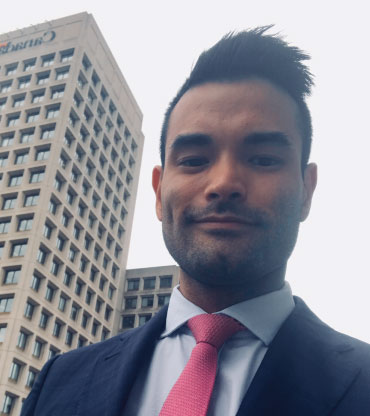 Nick Boudreault has devoted the last 15 years of his life to studying, supporting, and repairing technology systems. He was a student at the Carleton University and Algonquin College Bachelors in Information Technology with a specialization in networking. Nick spent three years working for an Apple certified consultant as he achieved his ACSP certification. Nick’s passion for helping others, networking and virtualization technologies inspired his work as a Computer Repair Technician at the Raoul Wallenberg Centre for Human Rights and his subsequent launch of his own successful and innovative managed IT company – GingaTech. Nick is fluent in French and English, and has his VCP-DCV VMware Data Centre Virtualization certification. 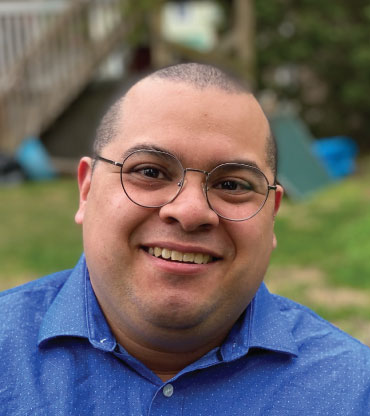 At the age of 12, Joshua Mineros interest of Technology was solidified when he built his first desktop computer. From that day on, his fascination for in technology grew and grew. He rapidly became the ‘tech-guy’ for family and friends dealing with device and network issues. Eventually, he completed the Cyber Security Analyst Program at Willis College and has been immersed in the world of technology ever since. 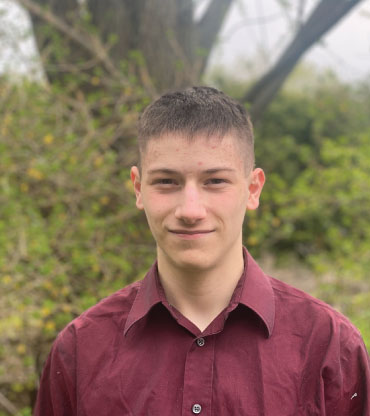 Jacob Rose has always been passionate about how technology software and hardware function. Since a young age, he has assisted others with technology issues and is excited about the prospect of helping people’s technology work for them. His long-term goals are to work as an IT Security Specialist